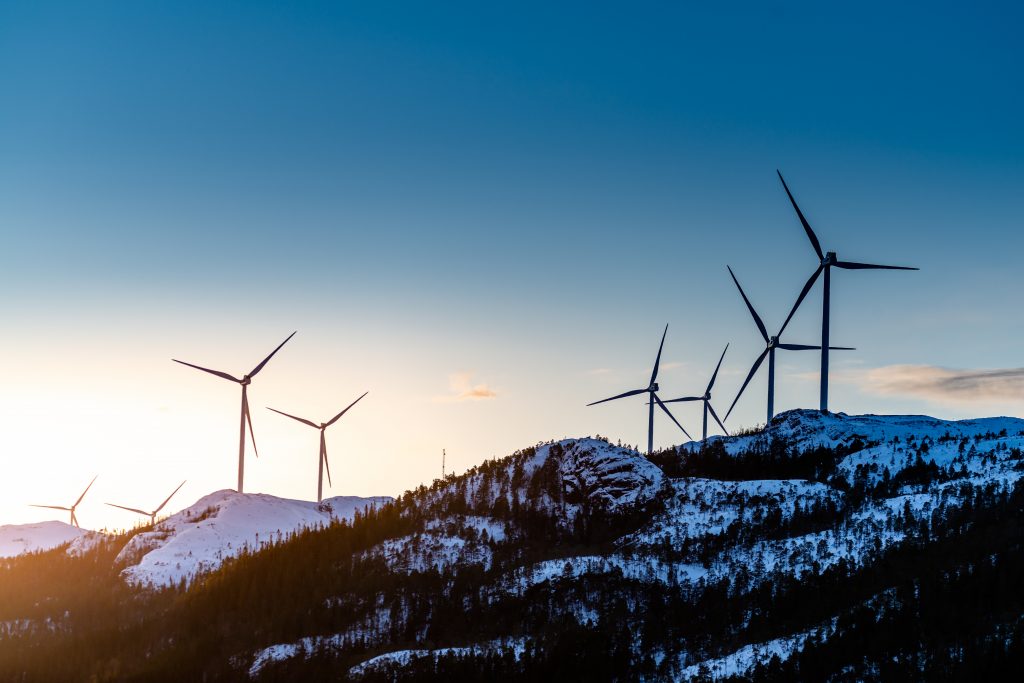 Reichmuth Infrastruktur acquired the Swedish wind farm Hultema developed by PNE Group. During the transaction, a debt financing designed and agreed upon between a bank consortium consisting of NORD/LB (debt adviser and mandated lead arranger) and Siemens Financial Services (SFS) / Siemens Bank (mandated lead arranger), PNE, Reichmuth Infrastruktur, and 4initia, was implemented. The revenue side is structured via a long-term power purchase agreement (PPA) with Axpo.

The construction of the Hultema wind farm already began in February 2021. Commissioning is planned for mid-2023. The nominal capacity of the wind farm is 60 MW and turbines of the type Siemens-Gamesa 6.6-155 will be built. The PNE subsidiary energy consult GmbH will be responsible for the technical and commercial management of the wind farm.

Nicolas Wyss, Head Investment Management of Reichmuth Infrastruktur, comments: “The acquisition of the Hultema wind farm represents our entry into the Swedish wind market. We are pleased that 4initia GmbH provided us with competent advice and support in solving the many tasks that arose in the course of the transaction.”

Lars Deckert, Managing Director of 4initia concurs: “We are very grateful that those responsible at Reichmuth Infrastruktur have placed their trust in us and that we were able to

accompany the transaction. We are pleased to have made a further contribution to the expansion of wind energy in Sweden, following the Markbygden ETT and Önusberget transactions.”

frastructure manages around EUR 1 billion through two diversified investment funds and segregated mandates. The interdisciplinary team of 13 employees has many years of experience, a broad industry network, and established partnerships with industrial companies.

4initia GmbH is an engineering and consulting company and acts as an asset manager and transaction advisor. In addition, 4initia is active in the areas of technical and commercial due diligence for international renewable energy projects and as a contract project developer in Germany. Its clients include energy suppliers, project developers, public energy companies, and financial investors. 4initia currently employs more than 30 people and is based in Berlin.

Would you like to stay up to date with our monthly newsletter? Please follow us on LinkedIn

For further questions and information, please do not hesitate to contact us at info@4initia.de

We consult in the field of renewable energies and offer individual concepts for optimization and quality assurance.

This website uses cookies to improve your experience while you navigate through the website. Out of these, the cookies that are categorized as necessary are stored on your browser as they are essential for the working of basic functionalities of the website. We also use third-party cookies that help us analyze and understand how you use this website. These cookies will be stored in your browser only with your consent. You also have the option to opt-out of these cookies. But opting out of some of these cookies may affect your browsing experience.
Necessary Always Enabled
Necessary cookies are absolutely essential for the website to function properly. These cookies ensure basic functionalities and security features of the website, anonymously.
Functional
Functional cookies help to perform certain functionalities like sharing the content of the website on social media platforms, collect feedbacks, and other third-party features.
Performance
Performance cookies are used to understand and analyze the key performance indexes of the website which helps in delivering a better user experience for the visitors.
Analytics
Analytical cookies are used to understand how visitors interact with the website. These cookies help provide information on metrics the number of visitors, bounce rate, traffic source, etc.
Advertisement
Advertisement cookies are used to provide visitors with relevant ads and marketing campaigns. These cookies track visitors across websites and collect information to provide customized ads.
Others
Other uncategorized cookies are those that are being analyzed and have not been classified into a category as yet.
SAVE & ACCEPT